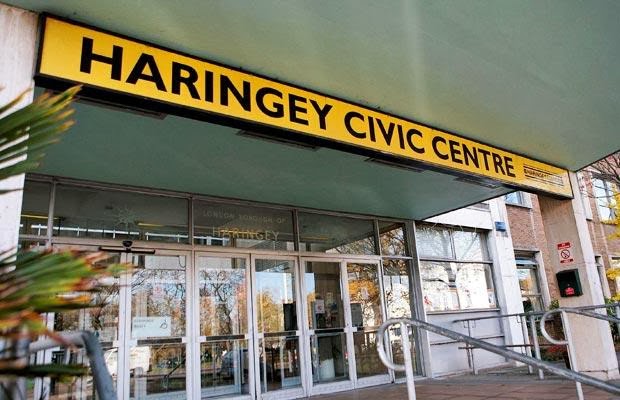 The Green party of England and Wales fought the 2010 general election in opposition to the savage public service cuts supported by the Conservative, Labour and Liberal Democrat parties. The Green party offered a different approach to reducing the country’s debts, which included making the wealthy (people and corporations) pay their fair share of tax, investing in the economy to produce sustainable growth through the Green New Deal, some cuts for example to Trident and pledging to protect public services particularly for the most vulnerable in our society.
Unfortunately, we did not win the general election and so are unable to put these policies into practice, although Caroline Lucas has almost single handedly taken the opposition to the Coalition government cuts agenda. The ideologically driven shrink the state policies of the Coalition government aim to reduce public spending and turn most of the public services over to private corporations.
Our elected representatives in local government are on the front line in the assault on public spending, with local authorities having their funding from central government cut by around a third since 2010. Councils of all political stripes are hurting and they worry about whether they will even be able to fund their statutory duties in the future. Local government is under serious threat and everyone involved in it knows this to be true, despite the blithe statements about local authorities making efficiency savings and encouraging local business growth to pay for services, trumpeted by the Coalition central government. All the easy savings and many not so easy have been made now, and a future of even more of the same is daunting.
Haringey Green Party would continue to look for better and more effective ways of doing things in Council budgets especially on energy, transport, supplies, consultancy, and agency fees, whilst avoiding cuts in services, jobs, or wages and whilst recognising the importance of all sub-contractors’ staff (as well as Council employees) being paid a London living wage.  We would oppose any salaries in new appointments being over ten times the lowest full time wage.
Haringey Green party supports Green councillors who refuse to participate in or support an administration that implements any further cuts; and recognises that Green councillors may better represent the interests of their constituents by remaining in opposition at this time.
Haringey Green Party supports popular mobilisation against the cuts through demonstrations and where necessary direct action, in coordination with local, regional and national anti-cuts movements such as the People’s Assembly. HGP would welcome coordinated actions between Green and left councillors in different areas to resist cuts in services.
HGP would welcome a national campaign for reform of local taxation and/or Council or GLA charges to make them more progressive and to capture more of the profits of developers to support local services, and would encourage and support any Green councillors elected here to pursue these aims as well as to campaign for local eco-taxes like levies on commercial packaging.
Haringey Green Party believes that Green Councillors, whenever faced with a need to make instant decisions about budgets in the Council chamber and whenever consultation with supporters and allies is not possible within the permitted time frame, should do whatever they judge to be in the best interests of the local population and consistent with Green Party policy.
Posted by Mike Shaughnessy at 11:41